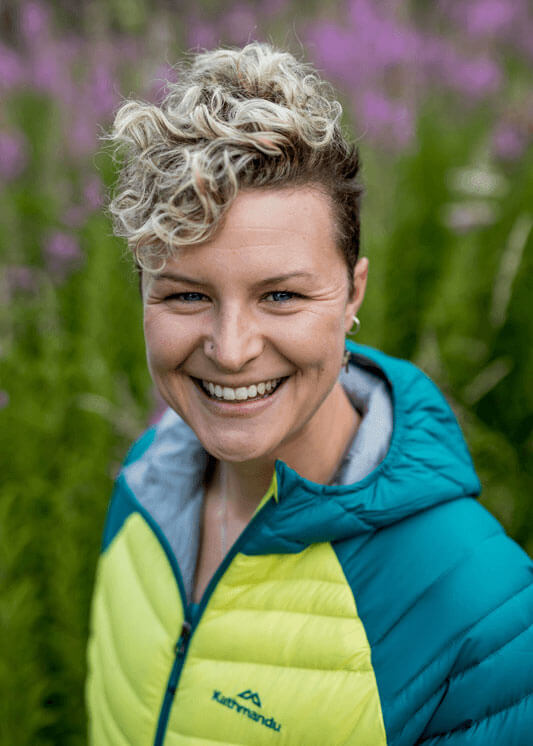 Exploring the world, one adventure at a time.

Hello. I’m Anna, an adventurer, speaker and mischief maker. I get my kicks from exploring the world through long human powered journeys. On a mission to find the limit of my own potential, I’m hoping to help you unlock yours too. Let’s dance.

I’ve run, swum and cycled over 20,000 miles across this precious planet. Here you can read about each adventure and  transport yourself to far flung lands with tales of dering do.

Find out more about why I I ran the distance of 90 marathons through Britain, in my bare feet. Along the way I was joined by thousands of local runners and gave talks to the youngsters of Girlguiding.

SETTLE IN FOR A STORY

Tales of adventure shared with honesty, humour and passion. With a focus on resilience and adapting to change, I have a tale or two that’ll get your audience fired up and ready to explore the limit of their own potential.

From running the length of New Zealand, to cycling the 50 States and a children’s book too. Curl up with one of my books and let yourself be whisked away on a wild adventure from the comfort of your armchair.

💁🏼‍♀️Here’s a healthy dose of social media vs reality... I headed back to the beautiful Wye valley 🌳 yesterday - we’re on a mission to tick off various sections of it in little loops over the weekends.

🏃🏼‍♀️🏃🏻‍♂️ Adventureman had had a big week filled with talks, so he requested a chilled, short run was. ‘Okay’ says I. ‘I promise we’ll take it easy’ and we piled into the car and headed west.

I was aiming for a route on a quiet side of the river Wye, but plans were scuppered when we discovered that the ferry across the river was in for repairs. ⛴ 🤦🏼‍♀️

It was a very LOVELY 8 mile run, but perhaps not quite the short & sweet leg tickler that 1/2 the run-party had requested. 🥴And it was two miles longer than I promised. Which was about four miles longer than acceptable. 🤤😴Ooops.

Jamie was exhausted by the end, but that was okay. Because we’d decided to treat ourselves to a pub dinner on the river 🍺 🥘🍴🍔 to make up for the unexpected adventuresome jogette. Except... we arrived at the pub after they’d served lunch and before they started serving dinner. 🤭

No problem!’ We thought. We’ll go to a pub on the way home instead. So we did.

We arrived at the second pub. ‘You have to book - we can’t take walk ins’ said the hostess. ‘Can we go out into the car park and call you to book?’ 📲🤷🏼‍♀️ I said, looking around the empty pub. ‘No, I’m sorry. We’re full.’ Sigh.

That’s disappointing, we thought. Jamie went quiet... quieter even than he’d been at the end of the run and now the slow creep of my own HANGER monster 👿 🐉 began to loom large... ‘We’ll just get fish and chips on the way home. That’ll have to do.’ I said.

Followed by make-up sofa snuggling amd an acceptance of us both being grouchy knobbers.

BUT but but... here’s some pretty pictures to pretend none of that happened and that we had a lovely, straightforward day out. I’m sure we’ll do it all over again sometime soon. 🤷🏼‍♀️🤷🏻‍♂️🤦🏻‍♂️💕🤦🏼‍♀️ ... See MoreSee Less

Share on FacebookShare on TwitterShare on Linked InShare by Email

📚 Books + 🗺 Travel = HAPPINESS! Loved this chat about both of those things with @thecreativepenn 🌍 💫👇🏻

Adventure is a mindset. You can find it in a pocket of wilderness in your local area just by doing something different and seeking out the unusual — or you can find it by running Great Britain barefoot! https://buff.ly/3iRxPBd w/ @AnnaMcNuff #booksandtravel 3 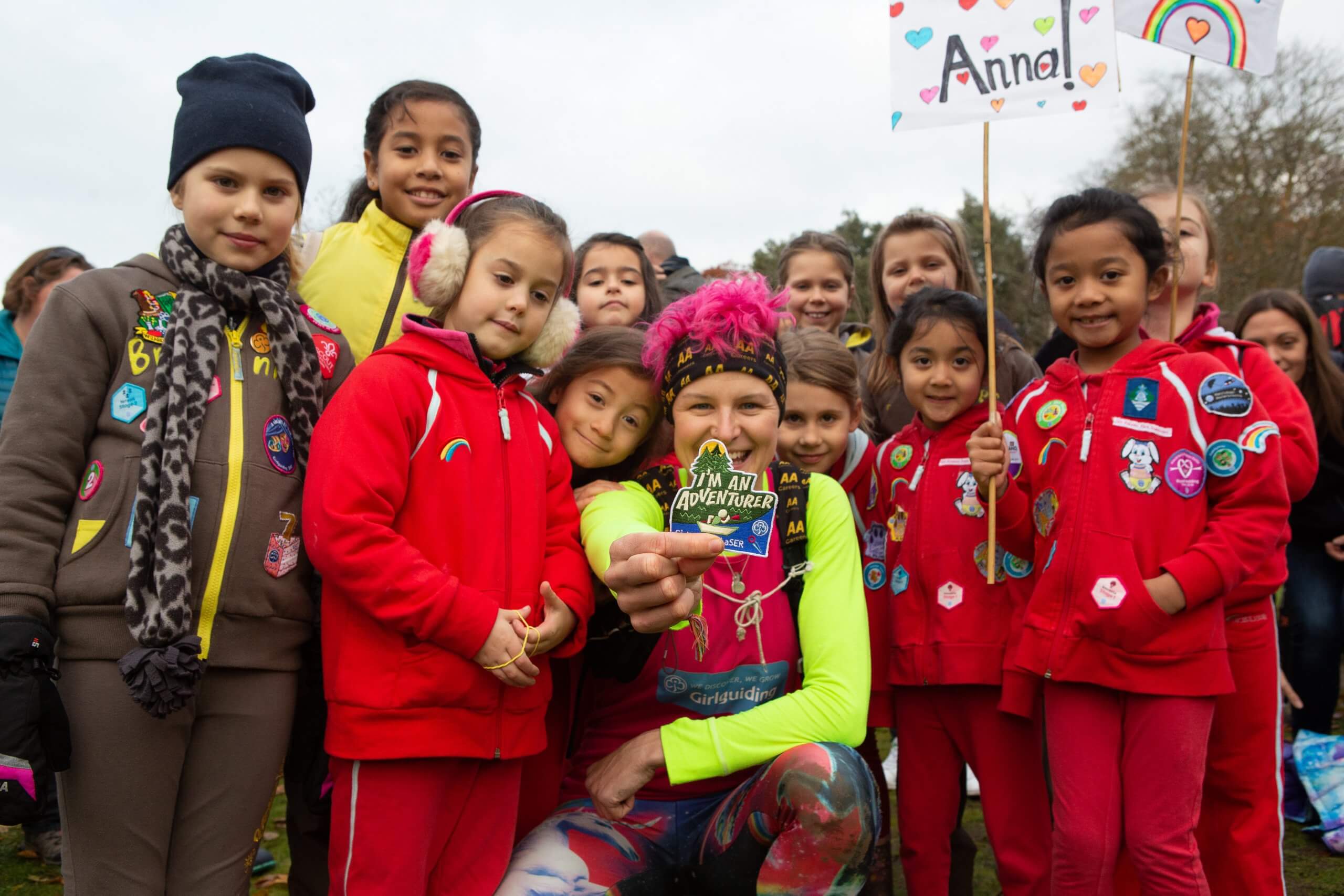