December 2015. Having run the length of Hadrian’s wall dressed as a Roman soldier, it seemed only right that I continue the ‘fancy a run?’ series with a 96 mile jog along the Jurassic coast. And who better to join me for this jaunt through the British countryside than fellow Roman runner Lydia and star of BBC2 SAS Ultimate Hell Week, Danny Boy Bent.

From Poole to Lyme Regis, we ran back through time over the course of 4 days. And in the process learnt many valuable life lessons:

Not that the above points aren’t incredibly useful, but here’s some more ‘official’ sources of information to help you on your adventurous way:

Visit Dorset: For all things accommodation and planning related

Lulworth Cove Online: For information about the infamous Durdle Door

The Square and Compass: The coolest pub on the trail, with a fossil museum and gigantic pasties

The Smugglers Inn: The second coolest pub on the trail with a selection of fine locally produced ‘Badger Ales’.

And lastly, remember: All ridiculous ideas are good ideas. Get outside. Get running. Get happy. 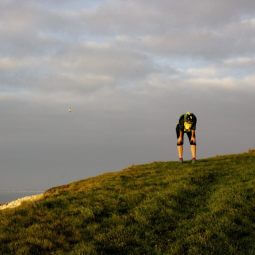 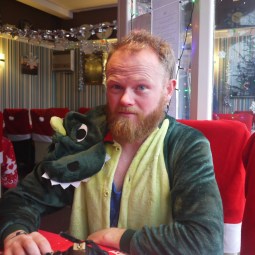 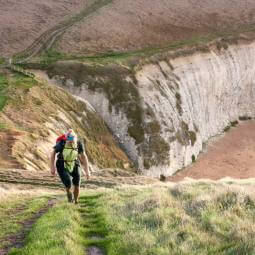 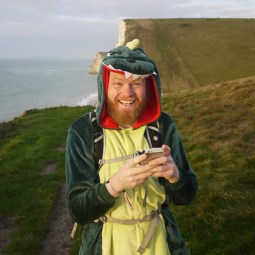 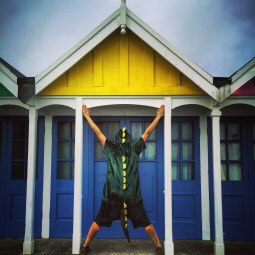 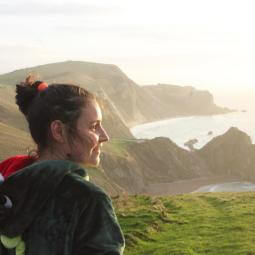 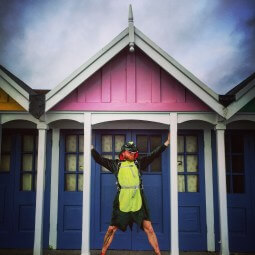 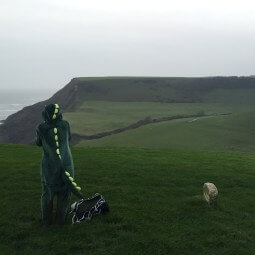 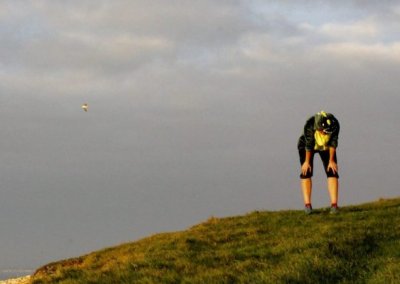 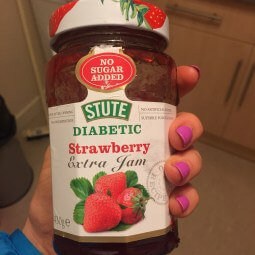 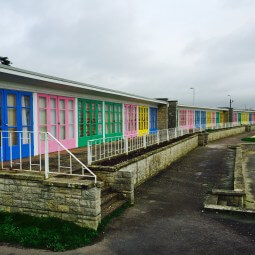 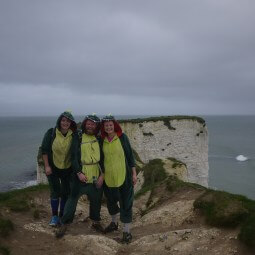 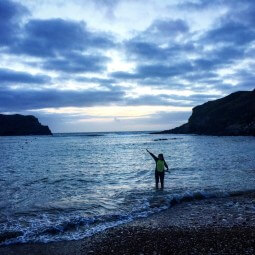 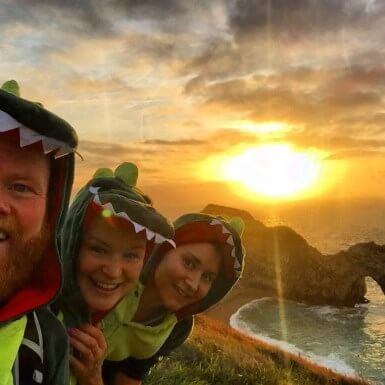 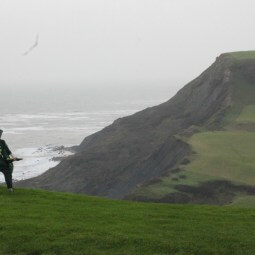 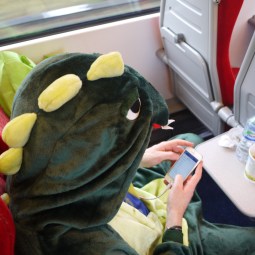 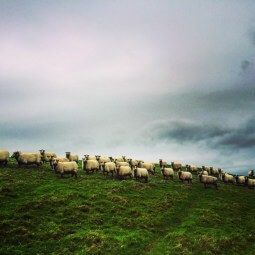 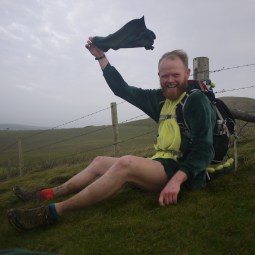 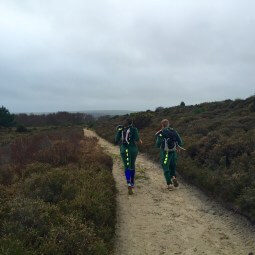 Sign up to my mailer to receive latest news and keep up with me whilst I complete my latest adventure: Barefoot Britain